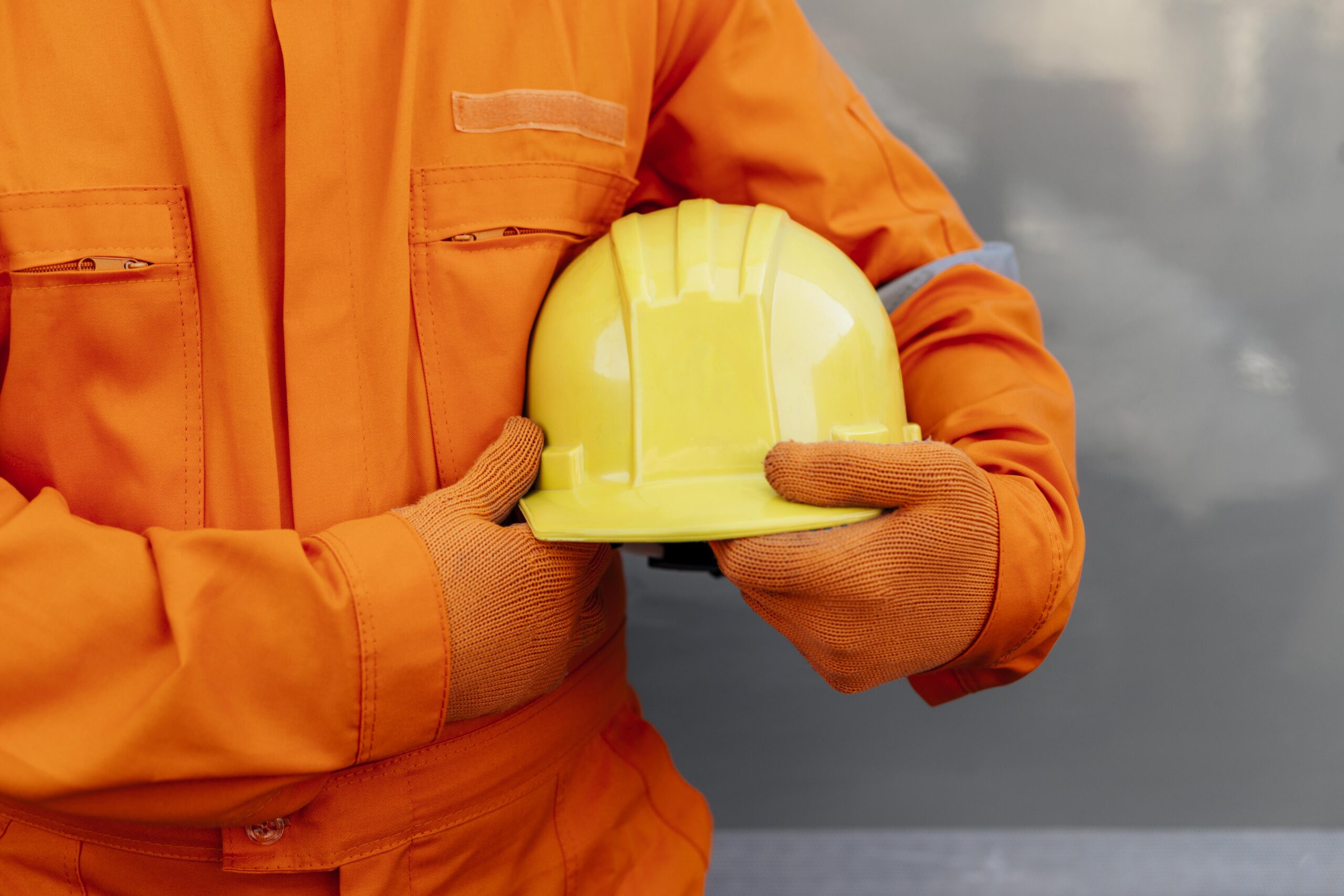 In human life today, service occupies a central part and it has become a defining part of the personality, where you work is equal to who you are.

This process begins with the industrial revolution. As soon as the first factories appeared, the population refused to cultivate the land and chose to be employed in enterprises. This is how the citizens of Great Britain, America and Europe moved from the provinces to the big cities. Racing in the labor industry began in the 1750s. There was a high demand for jobs, which led to the emergence of cheap labor, child labor, and an uncontrolled, high-risk environment in the workplace. Naturally, the protest over labor safety was not delayed. Workers&#39; unions in different countries demanded better and, most importantly, safer working conditions. Initially the demand was for reducing working hours from 14 hours to 10 hours. The term “Labor Safety” emerged and movements aimed at demanding demand better conditions were formed. The most famous of these is the Ten Hours Movement, established in the UK, whose hard work has reduced working hours and changed the working conditions for children and womenin factories. Along with capitalism, occupational safety has also evolved and has come a

long and interesting journey from the industrial revolution to the present day. In order to know where we are going to, it is necessary to remember where we are coming from. The creation of the steam engine revolutionized in labor market. If for centuries the farmer was forced to engage in manual labor in agriculture, by the end of the 18th century the man-machine was able to replace the labor force and, therefore, improve the field. Accordingly, the productivity and economic status of a man as an entrepreneur increased. On the other hand, inhuman labor lies behind economic success. Numerous lives were lost in buildings and booming factories erected a couple of centuries ago. Not long ago, child labor became a thing of the past. Some children started working at the age of 4 and their working day lasted up to 12 hours. This issue is not foreign to our country either; according to 2016 data, childhood for 24,000 children ended prematurely in Georgia. The number of deaths at work from the 1700s to the present is quite large. Statistics find it difficult to account for cases that caused occupational diseases in the long run under the influence of harmful substances and ultimately ended in fatal outcomes. The fact is that the viability of employees was significantly lower during the industrial revolution. At an average age of 25, severe health problems caused the deaths of people working in factories. Therefore, in 1842-1878, working hours in various European countries were gradually reduced to 56 hours, however – only for children and women. In 1880 year, we meet the precedent when the employer pays compensation to the family members of the victim for the damage received by the latter at work. Reforms in the field of labor protection were carried out in stages in all directions, including agriculture, where toxic chemicals and malfunctions of heavy equipment harmed the employees. The working age, which was already regulated by law, gradually increased, and the first inspectors appeared to oversee labor safety. This process covers quite a long period – it took more than a century to improve the field. The first Occupational Safety and Health Act, which regulates workplace hazards, noise or chemical damage was introduced after the World War II. From the enactment of the law until the 2000s the number of deaths in the workplace in the UK has dropped by 73% and the number of injuries has reduced by 70%.

Trade unions formed in parallel on different continents make a great contribution to the positive changes. The demand for 8-hour work has been tried many times and in many countries by the working class; one of them is the Chicago strike of May 1, 1886. This is the origin of the International Workers&#39; Solidarity Day, which has been officially celebrated since May 1, 1890. Georgia also joined the universal celebration in the late 90s.

If we compare the current situation with the past experience, the difference is obvious and progress is felt in the labor market, but there are still issues that need to be addressed. Proof of this is the annual statistics of industrial cases worldwide. Despite the stricter terms and conditions, we still encounter facts about a hazardous work environment. Employees still risk their lives today and getting injuries at the workplace is still a daily occurrence.

While work occupies a major part in our lives, every employee has the right to work in a peaceful and secure environment. Today we are on the verge of a technological revolution and yet, work and career define our lives. Even after 200 years, the culture of labor does not slow down. The number of factories increased, the production area expanded and many new profile companies were created. The competition is still fierce, between both employees and employers. However, the leaders are the ones where labor safety is paramount.

What you can read next 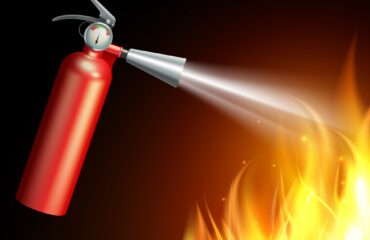 Why do we need to know how to use a fire extinguisher?